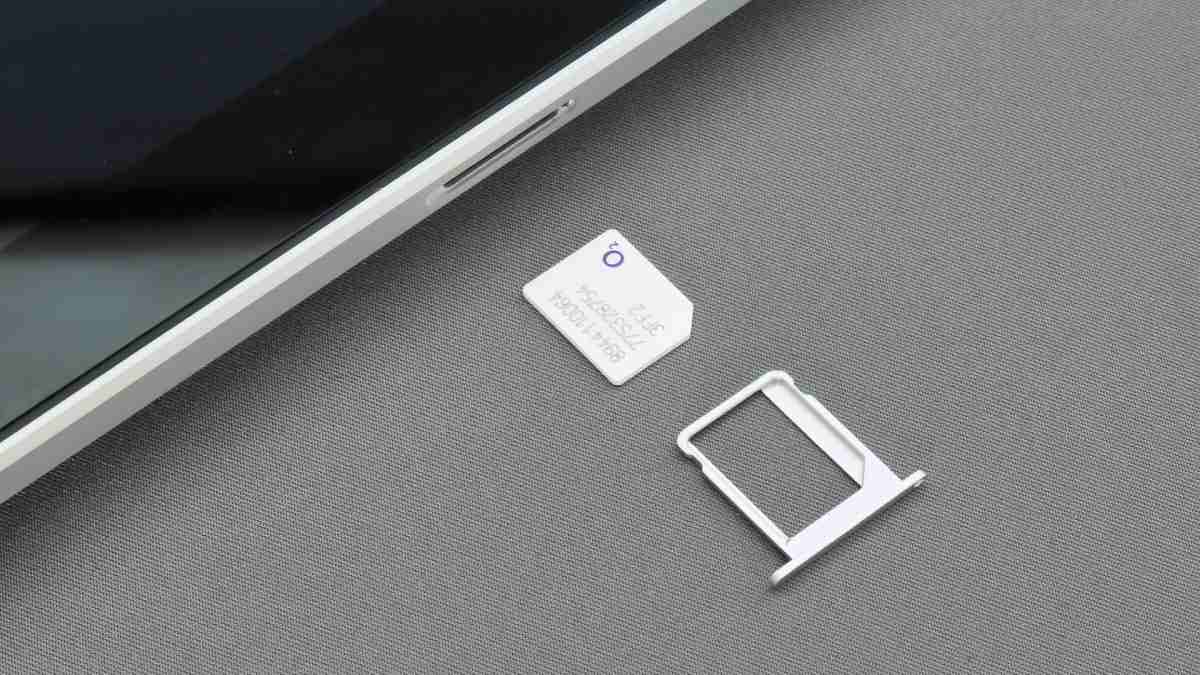 As a new development, Vodafone Idea or simply Vi introduced eSIM for its postpaid customers in India. eSIM might be a new technology for Indian telecom users; however, it was there for some time, and now Vi also part of it. Hence, Vi eSIM will be available for postpaid users on supported phones.

Currently, Vi eSIM is available in Gujarat, Maharashtra, Delhi, Kerala, Karnataka, Goa, Kolkata, UP East. It is available to postpaid users, and prepaid users can use the normal SIM now.

It is also to be noted that not all phones come with eSIM support. Currently, premium phones are only provided with these features, including iPhones, Premium Samsung Phones like Samsung S21, Samsung S21 Ultra, Samsung Note 20, Note 20 Ultra, etc.

Google Pixel 3A, Motorola Razer, etc. Currently, no budget phones are available with the eSIM feature. However, we hope the mobile makers will implement the feature on budget handsets too in the future. 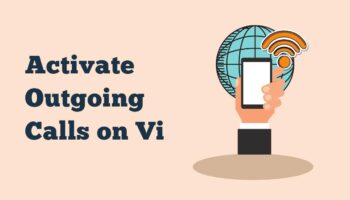 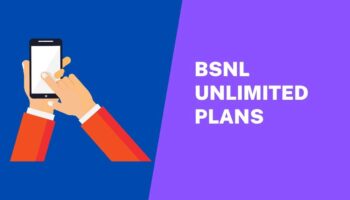 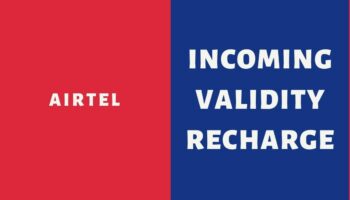 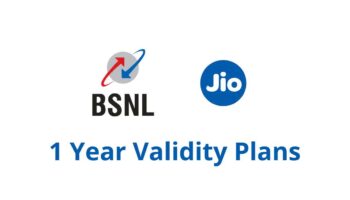 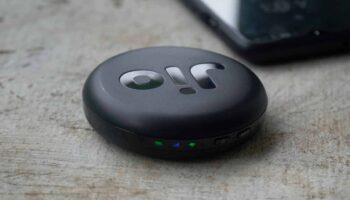 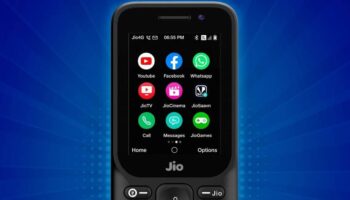 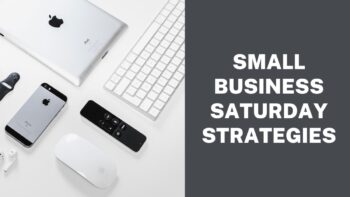 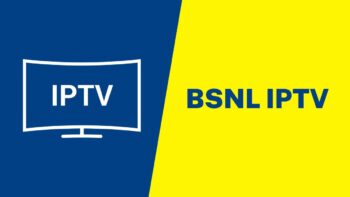 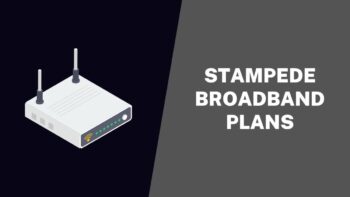 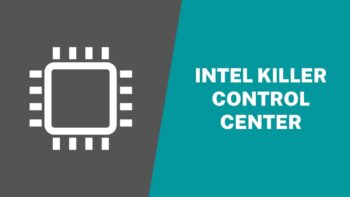