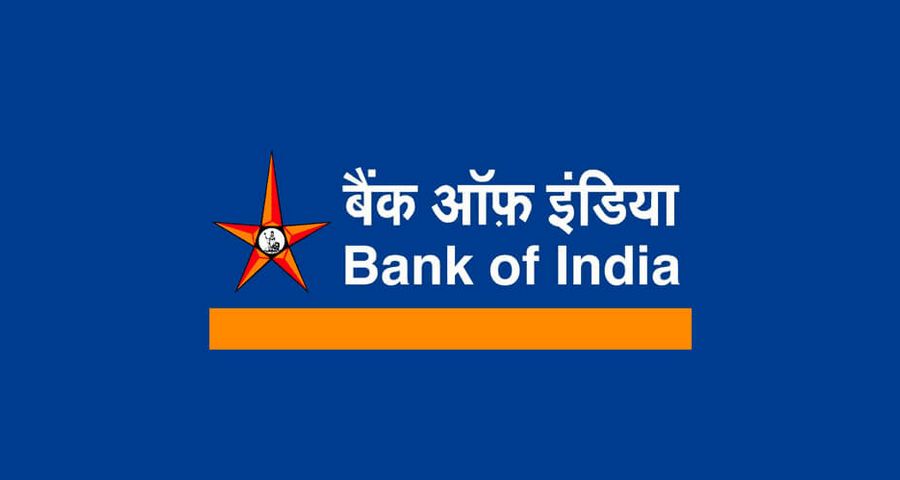 Central Government is planning to privatise 4 major public sector banks in the country. According to Reuters’ report, the Government plans to privatise the four banks, including Bank of India, Indian Overseas Bank, Central Bank, and Bank of Maharashtra.

Earlier, there was a plan to privatise these four banks in the coming financial year itself. However, due to the resistance from the various bank unions, the Government postponed the plan.

As per the report, now the Government plans to privatise two smaller banks from the list as a trial in the coming financial year. The rest will follow as per the result in the coming period. 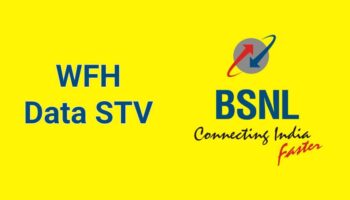 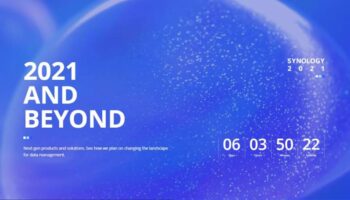 Vipin is a blogger and a programmer by profession who loves to do research on tech, telecom, and other related things. He loves to share that information through this blog. You can contact him via email at [email protected] 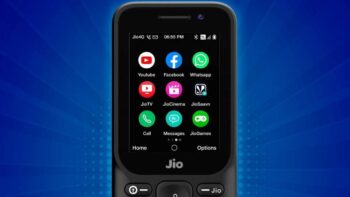 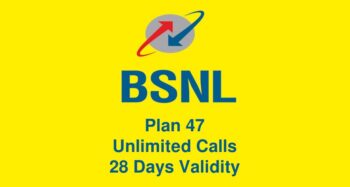 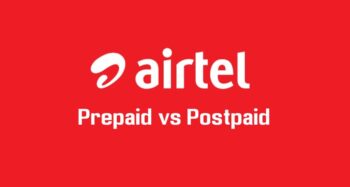 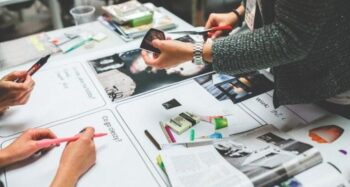 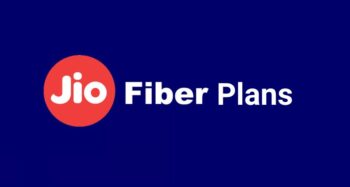 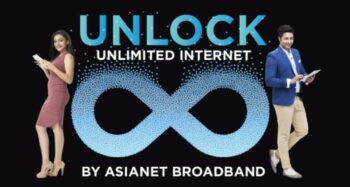